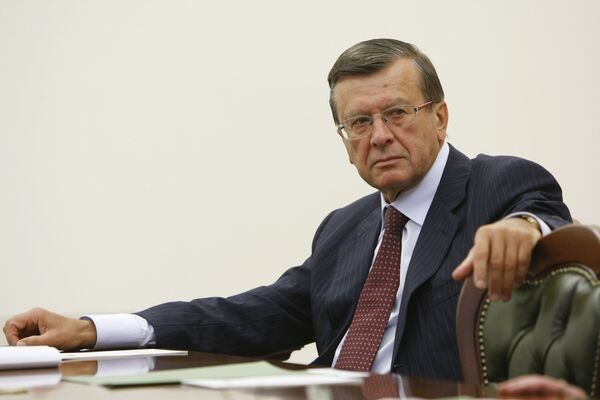 The move was unveiled by the Kremlin press service on Thursday.

The group will include law enforcement officials, the Bank of Russia and the Federal Tax Service, and will work at regional level.

The group will focus on so-called “shadow” companies and also the financing of terrorism, tax evasion, and earnings from corruption.

Zubkov has served as head of the financial watchdog Rosfinmonoitoring since March 2004 and served as Prime Minister from September 2007 to May 2008.

Zubkov said in mid-December that Russia was doing more to fight illegal incomes than many other countries.