Putin orders all polling places to be equipped with web cams 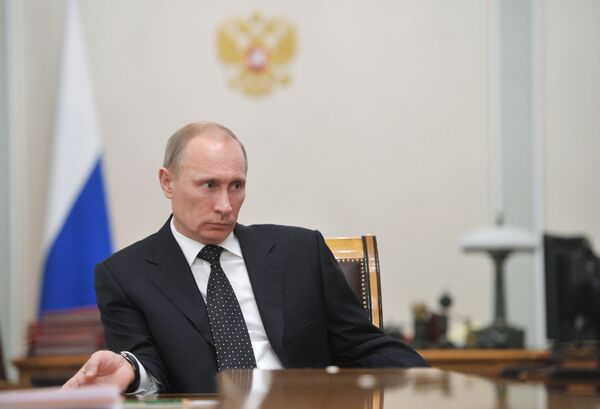 “The maximum task is to equip 100 percent of the polling places with web cameras,” said Putin, who is launching his campaign to return to the presidency in March elections.

On Saturday, tens of thousands of protesters gathered in Moscow to rail against Putin, who served as president for eight years beginning in 2000, and to protest alleged fraud in recent parliamentary elections that saw his United Russia party garner nearly 50% of the vote.

Putin, in a 4.5-hour live TV Q&A marathon on Thursday, refused to acknowledge election violations but said that to prevent fraud in March, he would install live web cameras at every polling station in Russia "for the whole country to see."