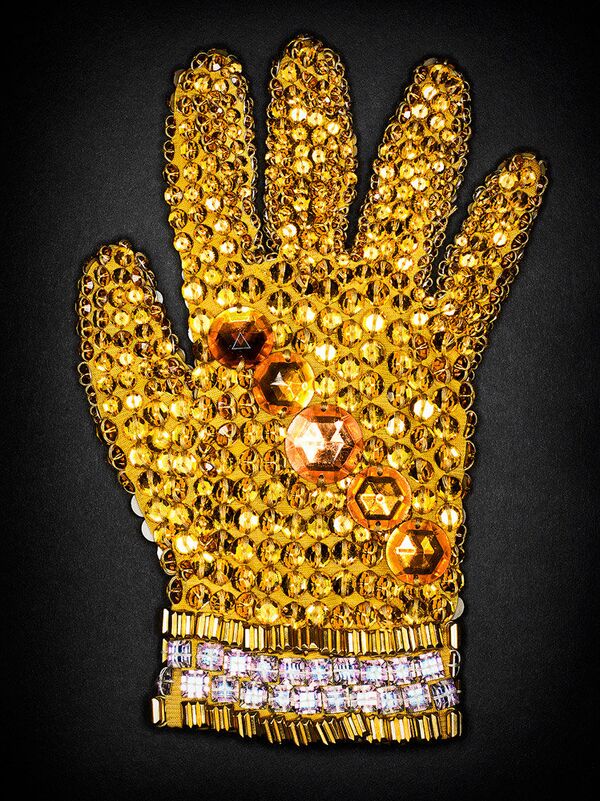 © Photo : Henry Leutwyler. Neverland Lost
Subscribe
An exhibition featuring pictures of Michael Jackson’s personal items from his Neverland ranch will open on Wednesday at an art gallery in Moscow.

An exhibition featuring pictures of Michael Jackson’s personal items from his Neverland ranch will open on Wednesday at an art gallery in Moscow.

The organizers of the show at the Pobeda (Victory) art gallery said on Monday that the series of photographs, created by New York-based photographer Henry Leutwyler, document the inner turmoil of a person, who has reached the musical Olympus, but lost his family and friends on the way.

“For the first time the [Russian] viewers will have the opportunity to see the other side of the glamorous shows and videos that cost millions of dollars to produce,” the gallery said in a press release.

“Breaking the media myth, Leutwyler creates a portrait of a human being,” the document said.

Leutwyler, an internationally acclaimed and award winning photographer, took pictures of artifacts removed from the Neverland ranch in California for his Neverland Lost series prior to Michael Jackson’s untimely death more than two years ago.

“Michael Jackson sacrificed his childhood to the calling of his musical gift. Neverland was the pyramid he constructed to a lost childhood,” Leutwyler wrote after his work on the series had been completed.

Jackson died at age 50 on June 25, 2009, at a Los Angeles hospital after suffering a cardiac arrest and going into a coma.

Jackson’s personal doctor Conrad Murray was found guilty earlier in November of involuntary manslaughter in the pop star’s death. His sentencing has been set for November 29.