Abbas to visit Egypt on Nov. 22 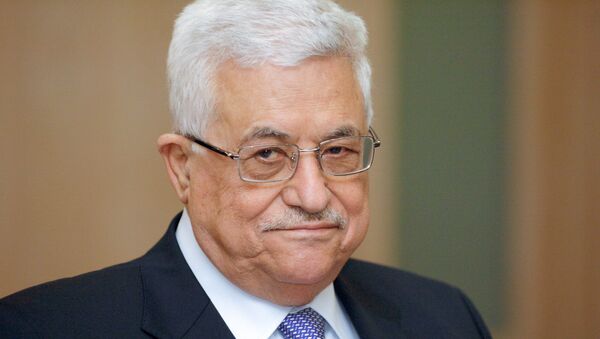 Abbas will also hold talks with Hamas leader Khaled Meshaal in the Egyptian capital of Cairo, Palestine’s representative to the League Ahmed Barakat Al Fara, said on Sunday. The two leaders will meet on November 24 to discuss the Palestinian reconciliation pact.

Hamas and Fatah signed a reconciliation agreement on May 4 in Cairo, ending a four-year split that began when Hamas ousted Fatah forces from the Gaza Strip in 2007. Since then, Hamas has controlled Gaza, limiting Fatah's authority to the West Bank.

The sides have agreed to hold elections and form a national unity government. However, Hamas has repeatedly accused Abbas of violating the deal and impeding reconciliation by demanding that the prime minister of his government retain his post after elections.