United Russia to nominate Putin for president at Moscow stadium 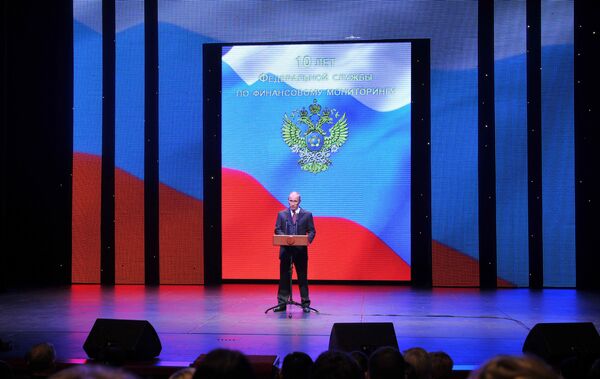 The United Russia party will nominate Prime Minister Vladimir Putin as its candidate for president at Moscow’s Luzhniki stadium on November 27, a party official said on Saturday.

The party congress will see “11,000” participants, said the head of the party’s executive committee, Andrei Vorobyev.

Luzhniki stadium was where President Dmitry Medvedev told United Russia members in September that he would not seek a second term in office in order to allow Putin to seek a return to the Kremlin.

Putin was barred by the constitution from seeking a third consecutive term of office, and became prime minister after his hand-picked successor, Medvedev, was elected president in 2008.

Presidential elections are due in March. While polls suggest Putin's popularity is decling, analsysts still expect him to triumph in the polls.