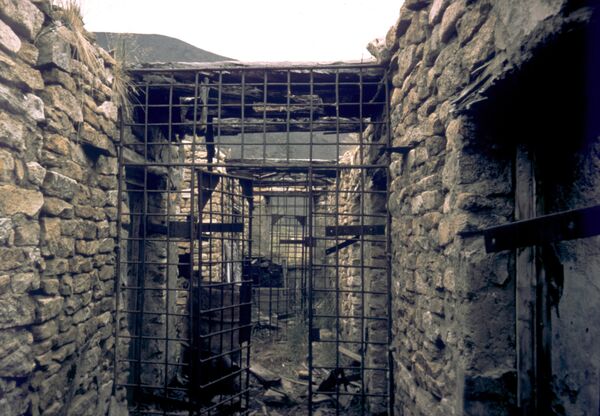 A Cultural Center commemorating Soviet Gulag labor camps will be opened in Moscow, the head of the city’s Culture Department, Sergei Kapkov, said on Thursday.

A Cultural Center commemorating Soviet Gulag labor camps will be opened in Moscow, the head of the city’s Culture Department, Sergei Kapkov, said on Thursday.

Kapkov said that Moscow Mayor Sergei Sobyanin ordered the opening of a Gulag Cultural Center that would be a main venue for events commemorating victims of Soviet labor camps and political purges.

«The Gulag is a big, very complicated topic. I talked about it with Alexander Solzhenitsyn’s widow. She is ready to be one of the organizers of the project,” Kapkov said, referring to Natalya Solzhenitsyna, the widow of Russian writer Alexander Solzhenitsyn known for his book Gulag Archipelago, a chronicle of the Stalin-era atrocities and mass arrests of innocent people and their deportation to labor camps.

Solzhenitsyn was declared a "betrayer of the Fatherland" after publishing his anti-Communist book in Paris in 1973. Only in September 2009, Gulag Archipelago was included in the list of compulsory books for studying at schools across Russia.

During the Stalinist purges, millions of people were executed on fake charges of espionage, sabotage, anti-Soviet propaganda or died of starvation, disease or exposure in Gulag labor camps in Siberia and the Far East.