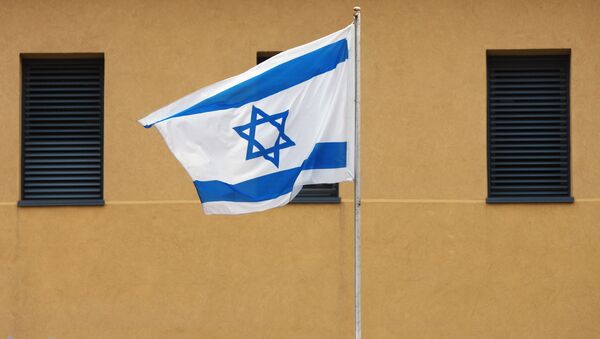 The Israeli Foreign Ministry called Palestinian accession to the UNESCO “a unilateral maneuver” that would threaten Arab-Israeli peace talks.

The decision will not turn the Palestinian Authority into a legitimate state but will rather create additional obstacles to a resumption of the talks, the Israeli Foreign Ministry said in a statement.

Tel Aviv also warned that it would adjust its position toward further cooperation with UNESCO.

Earlier on Monday the United States threatened to cut off funding for UNESCO in response to Palestine’s accession.

Palestine’s membership in the UN cultural body comes a month after it filed a statehood membership bid in the United Nations, which was later blocked by a U.S. veto in the Security Council.

Palestinian Foreign Minister Riyad al-Malki said that the autonomy’s entry into UNESCO was not related to the UN membership bid.

“Our accession to UNESCO is a process that has lasted for 22 years, we started it in 1989. Each year the ambassador made the requests and now we could see the result of our efforts,” al-Malki said at UNESCO headquarters. “It is not and has never been connected to the Palestinian statehood bid at the UN.”