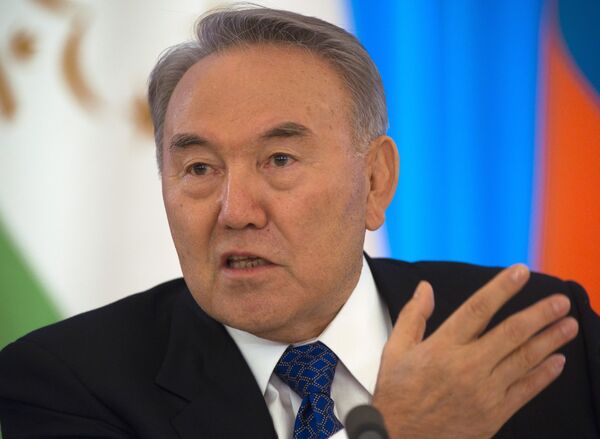 Several bilateral agreements will be signed and a Kazakh-Vietnamese business forum will be held during the three-day visit, Altai Abibulayev said.

Nazarbayev’s trip is expected to “give a new impetus” to the two states’ bilateral relations, he added.