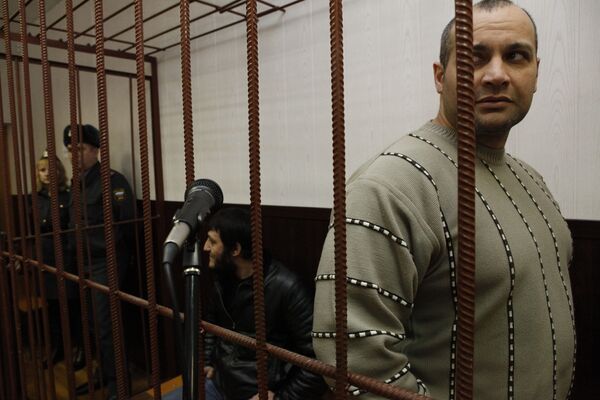 Politkovskaya, who received international acclaim for her investigative reports on human rights offenses in Chechnya, was killed in her apartment block in Moscow on October 7, 2006. Her professional activities are believed to have prompted her murder.

Sergei Khadzhikurbanov, who faces life in prison if found guilty, has pleaded not guilty and has refused to give testimony, Markin said.

Besides Khadzhikurbanov, official charges have been brought against another suspected organizer of Politkovskaya’s murder, former police officer Dmitry Pavlyuchenkov, and Rustam Makhmudov, the suspected killer.

Khadzhikurbanov and Makhmudov’s two brothers, Dzhabrail and Ibragim, were tried and acquitted for lack of evidence in 2009. The verdict was later overturned by Russia's Supreme Court, which ordered a retrial.