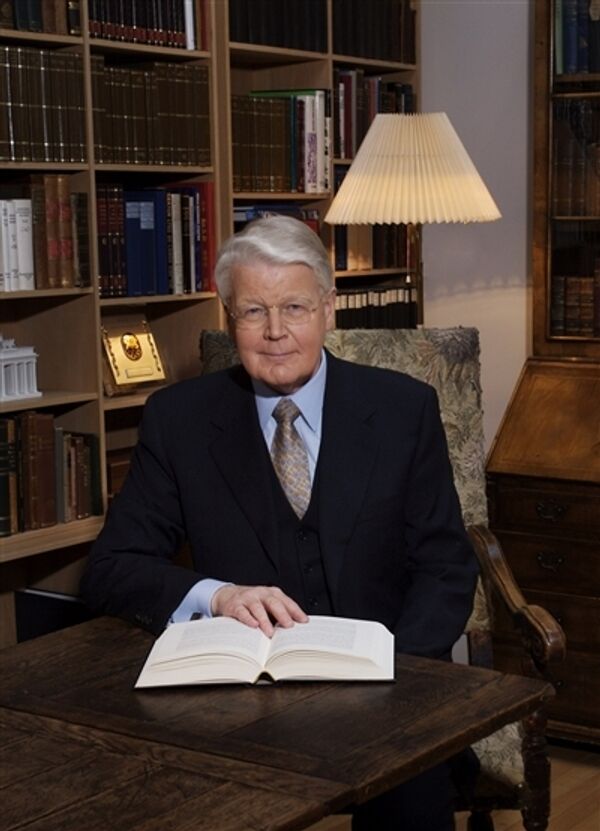 Developing geothermal energy projects and the Northern Sea Route with Russia are a top priority for Iceland, President Olafur Grimsson, said on Thursday.

Developing geothermal energy projects and the Northern Sea Route with Russia are a top priority for Iceland, President Olafur Grimsson, said on Thursday.

"Even ten years ago no one in Iceland could imagine that we would need assistance while developing Arctic natural resources," Icelandic leader Grimsson said in Arkhangelsk at the second international forum The Arctic: Territory of Dialogue.

"But the time has come and we have needed such help from an economic and environmental point of view," adding that Iceland also needed help from foreign companies to develop Arctic resources.

Iceland is interested in working with Russia on geothermal energy projects, he also said. Russian Prime Minister Vladimir Putin, who met with Grimsson at the forum, said that Moscow had specific ideas on the issues of joint energy projects.

Reykjavik also suggests developing Russian-Iceland commercial navigation, transport terminals (sea-ports and airports), and corridors like the Northern Sea Route, which could transform Russia's ability to ship natural resources to the markets of Asia.

"Our geographical position in North Atlantic gives us unique possibilities, and we would like to use them for a constructive dialogue with Russia," Grimsson added.