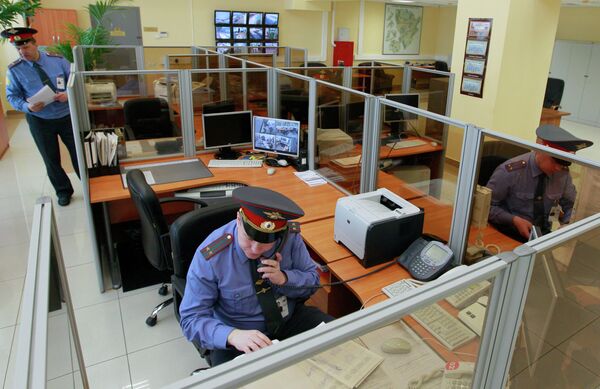 A criminal case has been opened into the beating of a Russian journalist in Moscow.

A criminal case has been opened into the beating of a Russian journalist in Moscow, police reported.

Dmitry Andryushchenko, a journalist working for  Russian business radio station Kommersant FM, was attacked and beaten in northern Moscow late on Saturday following an argument with one of the attackers.

Andryushchenko said the attacker, who was drunk, first smashed his car, forcing the journalist to call the police. The man also called his friends, who arrived at the scene before police and beat the reporter.

Andryushchenko said he suffered a mild brain concussion and multiple bruises as a result, but refused to be hospitalized.

Police detained one of the attackers.

Preliminarily, the incident was not connected with the journalist's professional activity.