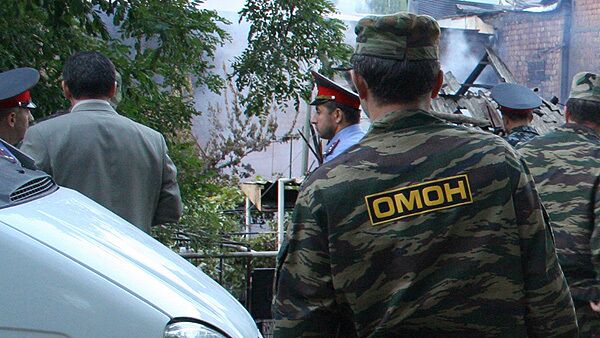 A police chief in the Russian North Caucasus republic of Dagestan was killed on Sunday.

A police chief in the Russian North Caucasus republic of Dagestan was killed on Sunday, investigators reported.

"The chief of the police office in the Sergokala District, Nasrula Magomedov, was shot from unidentified automatic weapons in the yard of his house. He died of wounds," a spokesman for investigators said.

Criminal proceedings have been launched. An investigation is underway.

More that a decade after the end of a federal war against separatists in Russia's North Caucasus republic of Chechnya, Russian security forces continue to fight militants in other regions in the area, including Dagestan, where attacks on security forces, police and civilians are frequent.