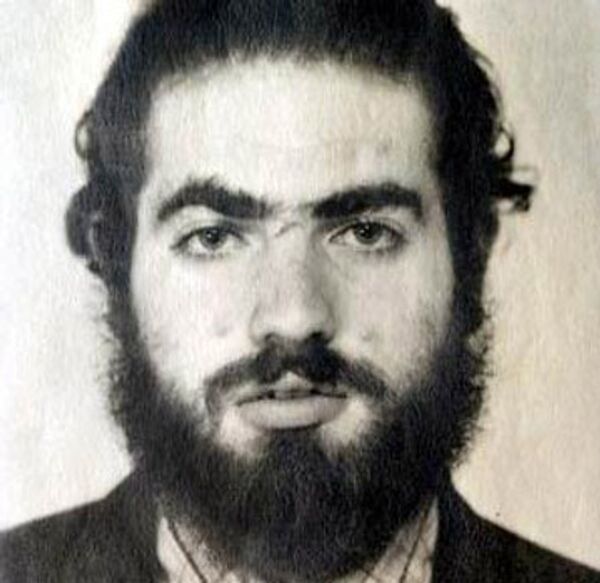 © Photo : www.peoples.ru
Subscribe
Reclusive Russian math genius Grigory Perelman finally explained his rejection of a $1 million prize for solving a problem that has puzzled scientists for over a century, the Russian newsru.com website reported on Friday.

Reclusive Russian math genius Grigory Perelman finally explained his rejection of a $1 million prize for solving a problem that has puzzled scientists for over a century, the Russian newsru.com website reported on Friday.

"Emptiness is everywhere and it can be calculated, which gives us a great opportunity ... I know how to control the universe. So tell me, why should I run for a million?" Perelman said in an interview with journalist Alexander Zabrovsky, quoted in Russian daily Komsomolskaya Pravda.

In March 2010, the Clay Mathematics Institute (CMI) of Cambridge, Massachusetts, announced that Perelman, 43, would be awarded the million dollar prize for proving the Poincare conjecture, one of seven problems on the institute's Millennium Prize list.

"I learned how to calculate voids, along with my colleagues we know the mechanisms for filling in the social and economic voids," he said.

The conjecture, first proposed by Henri Poincare in 1904, posits that the three-sphere is the only type of bounded three-dimensional space possible that contains no holes.

Perelman presented proofs on the conjecture in 2002 and 2003. Several high-profile teams of mathematicians have since verified the validity of his proof.

In 2006, Perelman refused to attend a congress in Madrid where he was to receive a Fields Medal, often called the Nobel Prize of mathematics.

Perelman calls himself a "man of the Universe." It is rumored that his brain is already estimated to be worth $1 million or more, Komsomolskaya Pravda said.

Perelman, who lives in a small apartment in St. Petersburg with his elderly mother, is unemployed and neighbors say he lives in poverty. He has rejected job offers at several top U.S. universities.