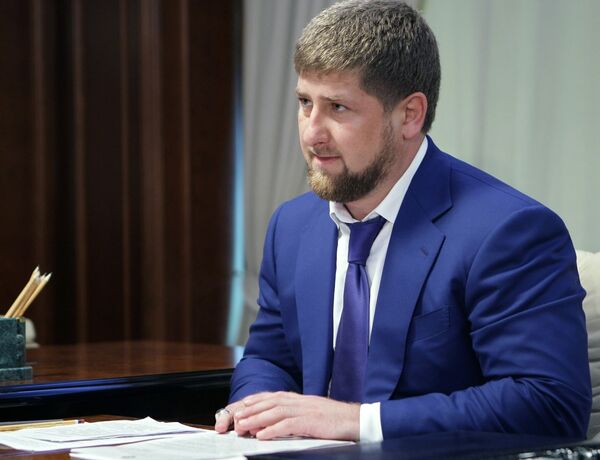 Estemirova was outside her home in the Chechen capital Grozny before her bullet-ridden body was found in a forest in July 2009.

Rights group Memorial said Kadyrov was behind the murder, a claim it was ordered to retract following a lawsuit by Kadyrov.

The Chechen leader, who called Estemirova a "woman without honor or shame" shortly before her death, has denied the allegation.

"I saw in her work nothing holy or useful for the Chechen people," Kadyrov told a Moscow court hearing during a video link-up on Thursday. "She wasn't defending human rights. She was just talking but wasn't defending any rights."

Estemirova recorded hundreds of cases of abuse against civilians by the militia under control of the 34-year-old former separatist rebel turned Kremlin loyalist.

Last year, investigators said Estemirova was killed by a militant named Alkhazur Bashayev, who was allegedly angry at what she wrote about his armed group.