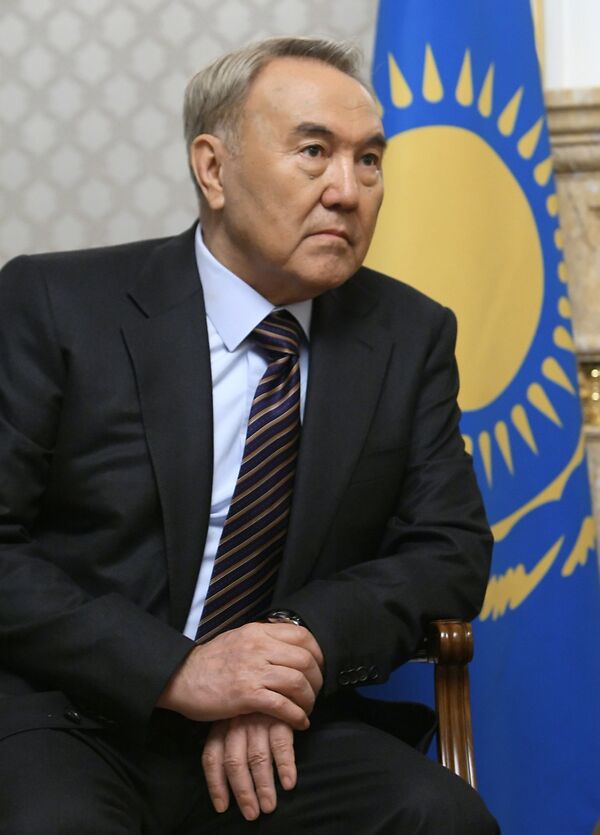 Kazakh President Nursultan Nazarbayev will be inaugurated in Astana on Friday after a landslide victory in an early presidential election last Sunday.

The country's Central Election Commission officially announced on Tuesday that veteran leader Nazarbayev had won 95.5% of the vote.

The inauguration will be held in the capita's Palace of Independence and will be attended by foreign ambassadors accredited in Kazakhstan.

Nazarbayev - in office since 1989 and granted the official title of "leader of the nation" by parliament last year - faced no challenge at Sunday's polls.

Under a 2007 constitutional amendment there is no limit to the number of terms he can now serve.

Observers from the Organization for Security and Cooperation in Europe (OSCE) said the election failed to meet international democratic standards, and one of the country's opposition parties, Azat, has called for a probe into "mass irregularities" in the run-up to the April 3 vote.

Three other presidential candidates have complained of not having enough time to prepare for the elections, after Nazarbayev announced early polls in February.