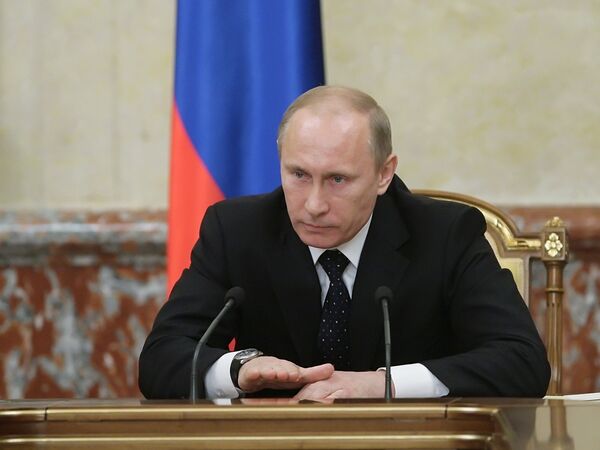 "I would like the State Duma lawmakers to prepare proposals on how this idea can be integrated into existing legislation and regulations," Putin told a government meeting.

The idea, which Putin initially outlined in an address to the ruling United Russia party in March, has received wide public support.

According to Putin, the new measure will improve the quality of government services and will create additional barriers to corruption and money laundering, both of which are widespread in Russia.