One Russian national killed, another wounded near France's Nice 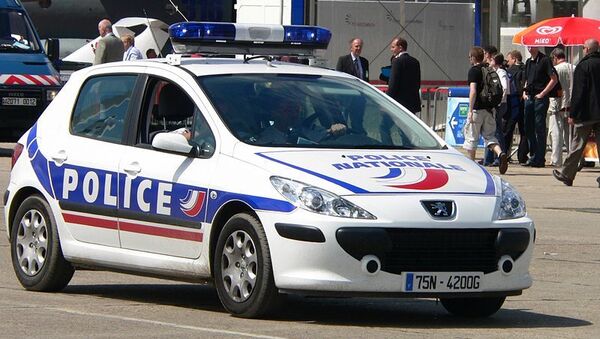 One Russian national was shot dead and another wounded near the southern French resort city of Nice.

One Russian national was shot dead and another wounded near the southern French resort city of Nice, a Russian diplomat said on Tuesday.

Russia's Consul General in Marseilles Yury Gribkov said citing information from French police that the murdered Russian was identified as Mikhail Lanin, a businessman from Russia's Samara, a city on the Volga River.

His female companion was identified as Yelena Pravoslavnaya, who was hospitalized with multiple gun wounds.

Police found airplane tickets on Pravoslavnaya, which indicated they were both on the way to the airport in Nice for the flight to Samara via Moscow.

"Police got in touch with Lanin's son via Interpol and he has identified his father," Gribkov said.

He added that the Russian Consulate General has no information as of yet on the purpose of Lanin's visit to France.