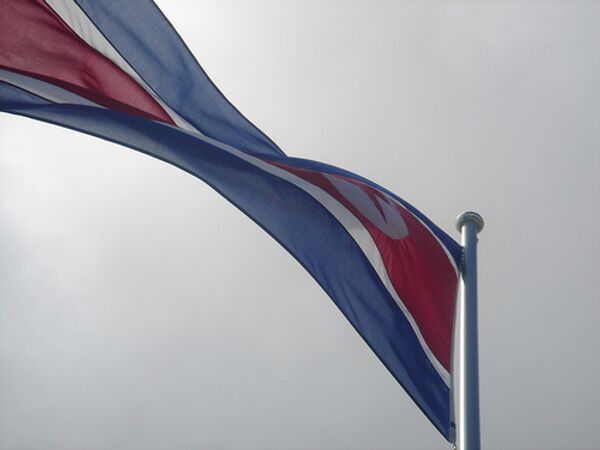 The reactor will have 25-30 MW generation capacity, according to Siegfried Hecker, former director of the U.S. Los Alamos Nuclear Laboratory.

It will take several years to complete the reactor, he added.

The reported construction "is a message to the United States that North Korea will keep working on its nuclear programs unless the U.S. comes forward to the six-nation talks," said Kim Yong-hyun, an expert on North Korean affairs at Seoul's Dongguk University, according to The Associated Press.

North Korea pulled out of talks with Russia, Japan, China, the United States and South Korea over its nuclear program last April after the United Nations condemned the communist state's missile tests. Russia has repeatedly called for the resumption of talks, including when President Dmitry Medvedev visited Seoul earlier this week as part of his current Asian tour.

"We reiterated our commitment to the six-party negotiating process and called for the early resumption of negotiations on certain conditions," Dmitry Medvedev said on Wednesday after talks with his South Korean counterpart Lee Myung-bak.