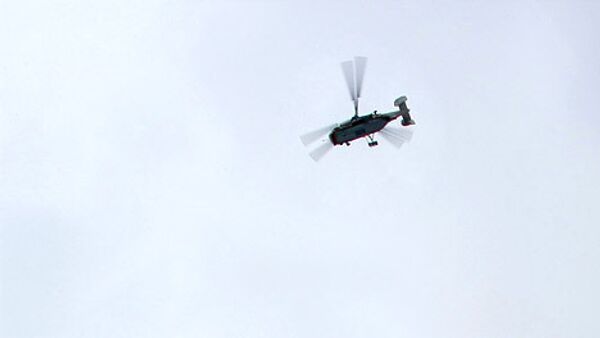 The Ansat and K-226 helicopters have international certification and are sold to other countries but the process of domestic certification has been dragging for a number of years.

The Ansat, a light multipurpose helicopter developed by the Kazan Helicopter Plant (KVZ), is capable of carrying a pilot and nine passengers. It has a maximum take off weight of 3.3 tons, a maximum payload of 1 metric ton, and a cruising speed of 250 km/h.

"The limited use certification [for Ansat] will be issued by the end of this year, and the certification for passenger transport - in 2011," Manturov said at a meeting with Emergencies Ministry officials.

The Ka-226 light multi-purpose helicopter was designed and produced to carry out emergency and police missions in urban areas.

The Russian Emergencies Ministry ordered the helicopters seven years ago for search and rescue, medivac, disaster relief and patrol missions, but could not receive them because of the absence of the domestic certification.