Attack on Kommersant journalist linked to his work — editor-in-chief 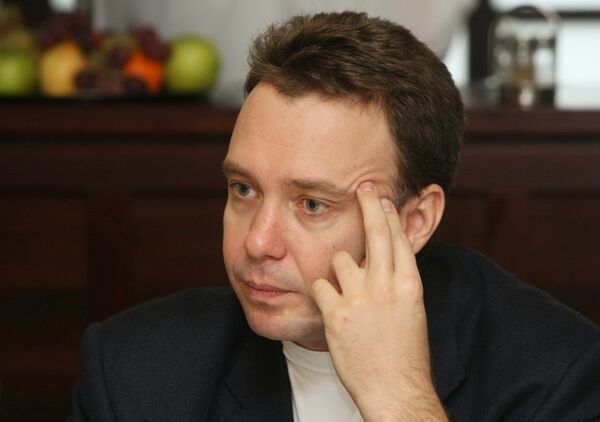 Kashin was severely beaten by unknown people near his house in Moscow early on Saturday. The journalist has been admitted to the intensive care unit of one of Moscow's hospitals.

Kashin suffered jaw and leg fractures as a result of the beating, Mikhail Mikhailin said

"I will put pressure on investigators via the Main Directorate of Internal Affairs' Public Council in order to reveal all the circumstances of this case," Mikhailin said.

According to a witness, the journalist was attacked by two people who were waiting for him with a bunch of flowers near his house. Neither money, nor other valuable things have been reported stolen from the journalist.