Japan to recall ambassador to Russia over Kurils row (Update 2) 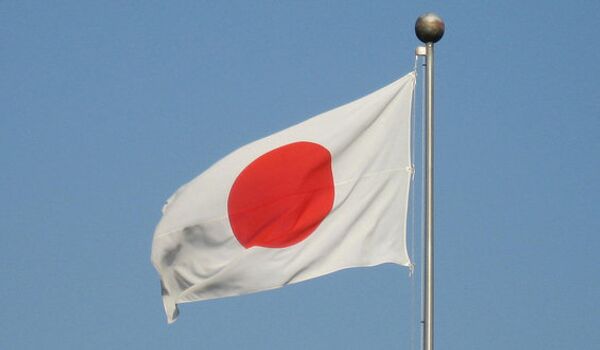 © Flickr / Grantuking
Subscribe
Japan will temporarily recall its ambassador to Russia in connection with Russian President Dmitry Medvedev's visit on Monday to one of the disputed Kuril islands, Japan's Kyodo news agency quoted the country's foreign minister as saying.

Japan will temporarily recall its ambassador to Russia in connection with Russian President Dmitry Medvedev's visit on Monday to one of the disputed Kuril islands, Japan's Kyodo news agency quoted the country's foreign minister as saying.

"I neither deny nor confirm this," Sengoku said.

On Monday, Medvedev visited Kunashir Island, near Japan's northernmost Hokkaido Island, sparking a diplomatic row with Tokyo. The visit was the first trip by a head of state of Russia or the former Soviet Union to the South Kuril Islands.

The Soviet Union seized four of the Kuril Islands (Iturup, Kunashir, Shikotan, and Habomai) from Japan at the end of World War II and Tokyo has demanded their return ever since. The dispute has prevented Russia and Japan from signing a formal peace treaty.

Japan said the move was "regrettable," and had "hurt the Japanese people's sentiments."

The Russian Foreign Ministry said any "advice" concerning the Russian leader's trips "inside his own country" was "inappropriate and unacceptable."

The United States has backed Japan in its claim over the disputed islands and has pushed for both countries to come to a compromise.

"We are quite aware of the dispute. We do back Japan regarding the Northern Territories. The United States for a number of years has encouraged Japan and Russia to negotiate an actual peace treaty, regarding these and other issues," Philip Crowley, a spokesman for the U.S. Department of State, told a daily press briefing on Monday.