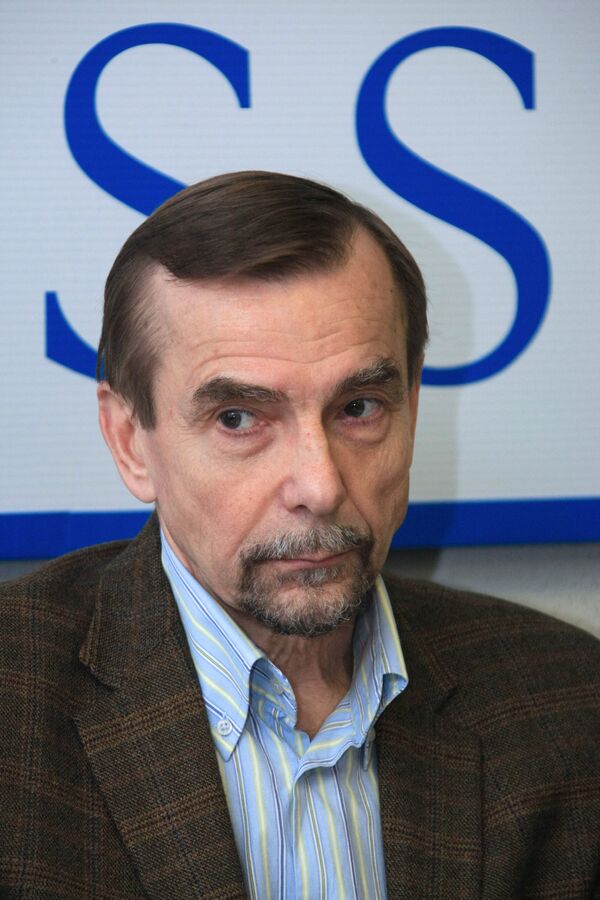 "Authorities agreed on it [the rally]," Ponomaryaov said adding that this time he did not apply for the organization of the rally.

Up to 300 people may come to the rally, he said adding that he will be a participant and will come to the square.

Two main opposition's demands are dissolution of both chambers of the Russian Federal Assembly and early elections.

Moscow authorities have not yet confirmed the information about the rally.

In September the top court in the city of Moscow has ruled that the city authorities acted illegally in refusing opposition activists the right to stage a protest in downtown Moscow.

The Moscow authorities regularly turn down requests from the Russian opposition movements to hold rallies at Moscow's hallowed venues, including Triumfalnaya Square and Tverskaya Square. Triumfalnaya is the site of the Marches of Dissent rallies, held by the opposition on the last day of each month with 31 days, in defense of the right to freedom of assembly, as enshrined in Article 31 of the Russian Constitution.

The Moscow authorities now plan to close the square to construct a multi-storey underground car park, although the opposition claims this is just another bid to prevent protest.

A bike show was held on the square on July 31 but some 200 protesters turned out regardless, with 75 hauled away in police buses.