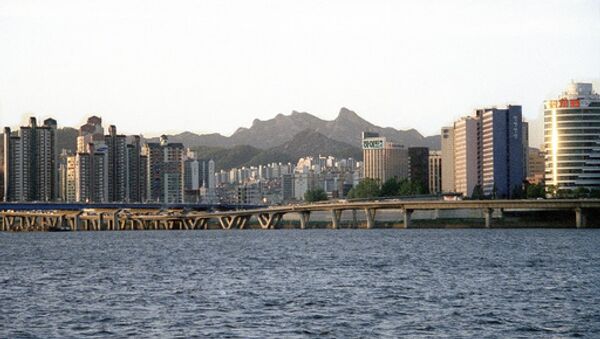 A security guard found Hwang dead in the bathroom of his home in Seoul on Sunday morning. Police believe that Hwang, 87, a former senior member of North Korea's ruling Workers' Party who defected to South Korea more than ten years ago, apparently died of a heart attack, the agency said.

There were no signs of a break-in at his house where he stayed with a security guard, the agency said.

However, AFP news agency reported that South Korean intelligence officials were also investigating the possibility that Hwang, a bitter critic of the regime he once served, might have been killed as he had been threatened with death over his criticism of the reclusive Communist regime.

Hwang was the architect of North Korea's "juche" ideology of self-reliance and was one of the country's most powerful officials before he defected in 1997.