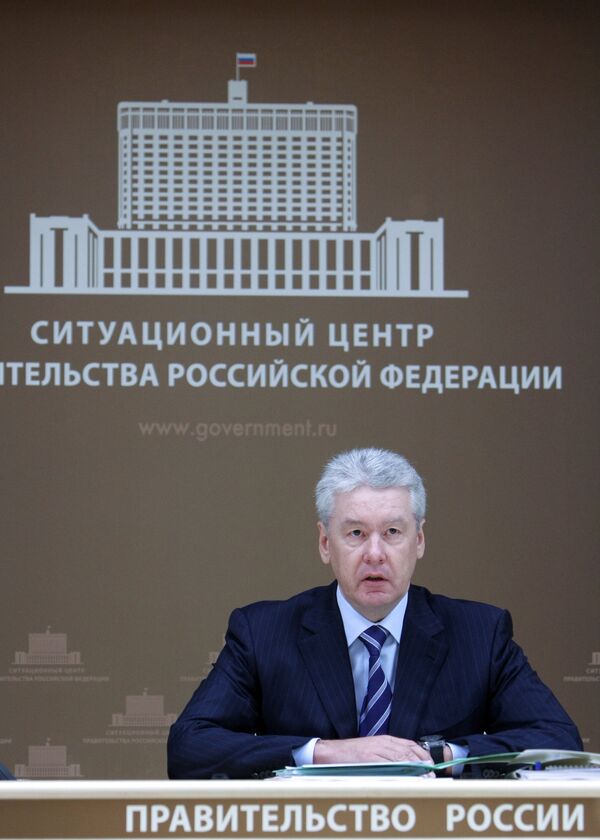 "Sobyanin's rank is the highest among the other members. Such person is unlikely to be included to the list [of candidates] at random. That's why I place the priority on him," political expert Vitaly Ivanov said.

Russian President Dmitry Medvedev announced that all four candidates were capable of heading the capital.