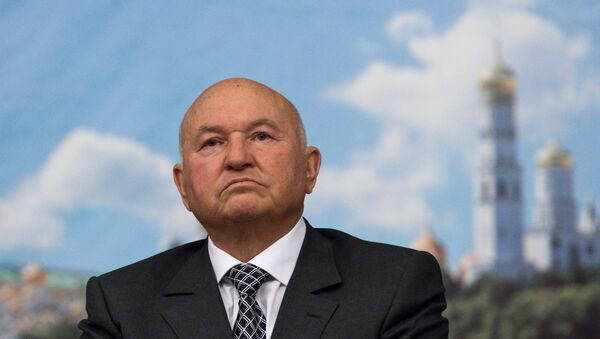 Ex-Moscow mayor Yury Luzhkov, sacked in late September, has linked his dismissal to the 2012 presidential election.

Luzhkov, 74, was fired by Russian President Dmitry Medvedev on September 28 after weeks of speculation about his worsening relations with the Kremlin and his imminent resignation or dismissal.

Asked by CNN reporter Matthew Chance why he had been fired, Luzhkov said: "The answer to your question is very simple: the 2012 presidential elections are ahead. The authorities need Moscow to support the Kremlin-proposed candidate."

"And they [authorities] need a person from their circle as the mayor," he said.

Before he was given the ax, Luzhkov had been the target of widespread media accusations that he helped his wife, property developer Yelena Baturina, win construction contracts in the Russian capital.

A documentary aired by the NTV channel accused Luzhkov's wife, rated the world's third richest woman by Forbes, of using her husband's position to amass her alleged $2.9 billion wealth. Both Luzhkov and Baturina deny all the accusations.