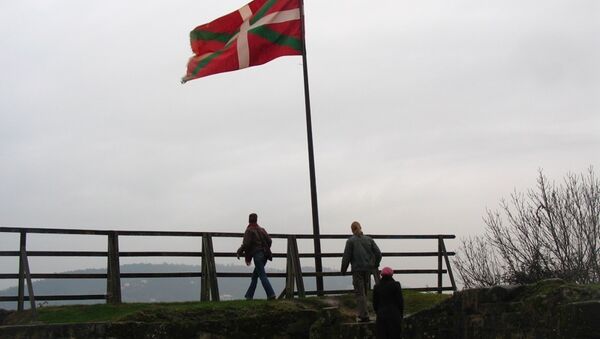 The outlawed Basque separatist group ETA has called for international mediation to help resolve its conflict with the Spanish government, BBC reported on Sunday.

The appeal, which was published in a Basque newspaper, comes two weeks after the Spanish government dismissed the group's latest unilateral ceasefire as inadequate, saying the separatists must renounce violence forever, BBC said.

"Faced with the stubbornness of France and Spain, Eta has decided again to launch the boat of opportunity for the democratic resolution of the conflict," BBC quoted excerpts of the group's communique published by the newspaper Gara.

Eta appealed to the international community to join the process to produce a "permanent, just and democratic" resolution to the conflict, BBC said, referring to the newspaper.

Eta has announced two ceasefires in the past but abandoned them both. Therefore, it is unclear, whether the latest is meant as a permanent or temporary move, BBC said.

ETA, which was founded in 1959 is recognized as a terrorist organization by the European Union and the United States. The group is known to have killed over 850 people in the past 50 years while fighting for an independent Basque state.