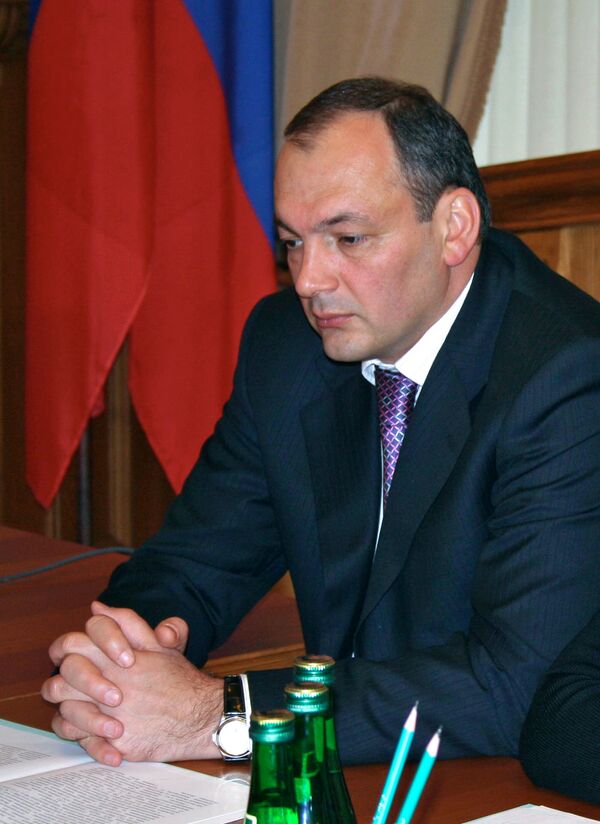 On Saturday, Bekmurzayev's car exploded when he was on his way to work at the capital of Makhachkala. The minister survived the attempt on his life, but his driver died.

An investigation into the incident was started. "The republics authorities decry the committed terrorist act and pledge they will take all the necessary measures to enchase the fight against terrorism," Magomedov said.

Russia's North Caucasus republics, in particular Chechnya, Dagestan and Ingushetia, have seen frequent attacks on police and officials despite the end of a decade-long special regime for counterterrorism operations in Chechnya the last years.