Officials call for prosecution of retailers selling alcohol to children 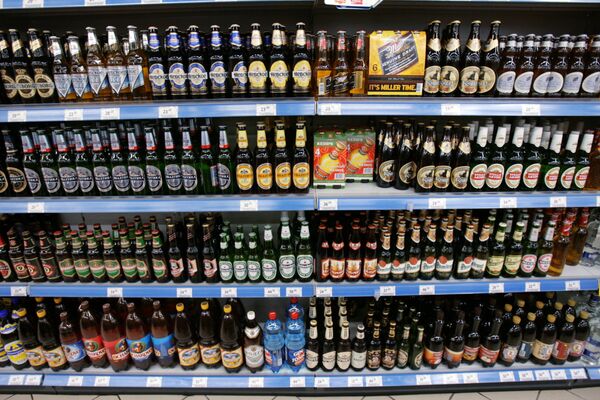 Slepak also proposed that beer be officially designated as an alcoholic drink. "We are the only country in the world that has not done this yet. This question should be raised for lawmakers."

Beer drinking has become as big a problem as drinking stronger alcohol, Slepak said. "It has become a lifestyle for us, especially for youth," he added.

Alcohol consumption per capita in Russia (including small children) is about 18 liters of spirits per year. World Health Organization experts say consumption of more than eight liters per year poses a serious threat to national health.

Alcohol consumption in Russia has long exceeded this level, and is more than double the critical level set by the WHO. Around 500,000 Russians die from alcohol-related illnesses annually.