Iran to forward response to Vienna group on Monday 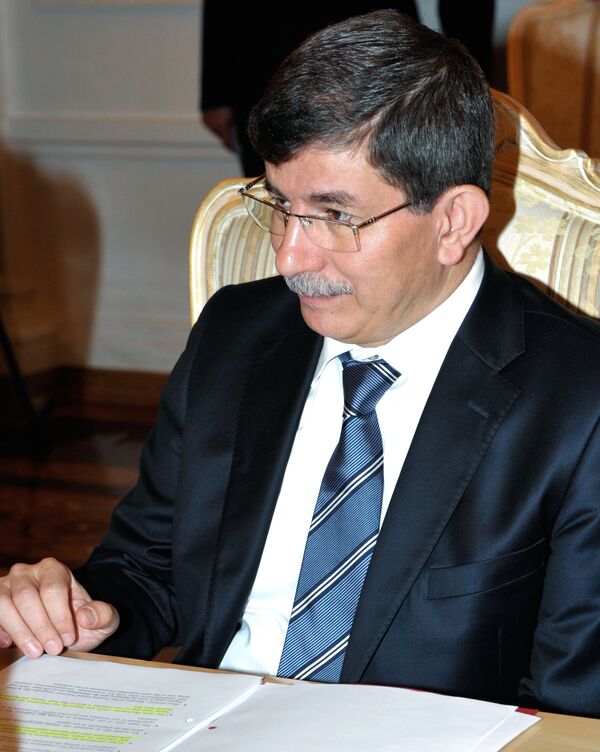 The foreign ministers of Iran, Turkey and Brazil met on Sunday in Istanbul to discuss the implementation of the trilateral nuclear swap deal signed in May.

The Iranian, Brazilian, and Turkish foreign ministers agreed on May 17 that Iran will swap in Turkey most of its 3.5%-enriched uranium for 20%-enriched fuel for use in its Tehran scientific research reactor.

"The important [thing] is to answer the letter of the Vienna group in a positive spirit and ask... to start with technical negotiations," Davutoglu said.

"The issues must be solved via diplomatic means," the minister added.

The trilateral deal did not stop the UN Security Council from passing on June 9 a resolution imposing a fourth set of sanctions on Iran over its nuclear program, including tougher financial controls and an expanded arms embargo.

Russia, a permanent member of the UN Security Council, has long opposed sanctions against the Islamic Republic, saying that the issue should be resolved through diplomatic means.

However, Moscow finally approved the sanctions after Iran failed to prove the peaceful nature of its nuclear activities.

Russian President Dmitry Medvedev said on July 15 that Iran's nuclear program was "an issue of national pride for Iranians," which, however, was also being "actively exploited by Iranian authorities in order to achieve their own political goals."