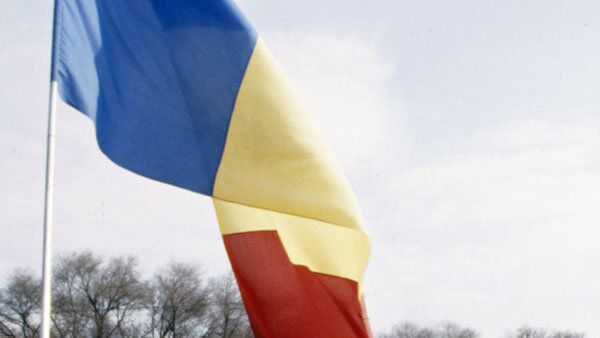 Moldova's Constitutional Court postponed until July 12 a hearing on the legitimacy of a decree establishing Soviet Occupation Day proposed by the country's acting president, a chief justice said.

The court session was to take place on Thursday, but was delayed following a request by acting President Mikhai Ghimpu. The president said he wanted to attend the hearing, but was unable to be present at the court because he had much work.

Ghimpu, who is also the parliament speaker, signed a decree on June 24 establishing June 28 as Soviet Occupation Day in the country and ordered a Monument to the Victims of Soviet Occupation to be erected in front of the government building.

The decree, which has been widely criticized by Moldovan citizens, ordered mourning ceremonies to be held across the country and national flags to fly at half mast. The president also demanded that Russian troops be immediately withdrawn from the republic.

Ghimpu was made acting Moldovan leader in September 2009 when the country's liberal-democratic coalition was forced to find a compromise after failing to appoint another candidate. The acting president is known for his sweeping pro-Romanian policies. Recent polls show that Ghimpu's popularity rating is less than 2%.

The appeal to the Constitutional Court was initiated by the Moldovan Communist Party, which fiercely opposed Ghimpu's decree calling it unconstitutional.