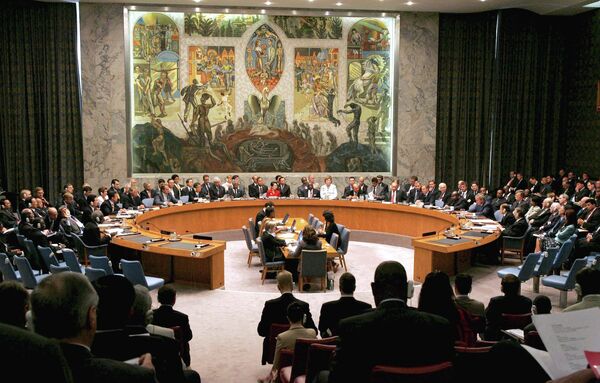 The UN Security Council members have fully agreed on a draft resolution presenting a new set of sanctions on Iran, a high-ranking diplomatic source in Moscow said on Tuesday.

International pressure on Iran increased in early February when Tehran announced it had begun enriching uranium to 20% in lieu of an agreement on an exchange that would provide it with fuel for a research reactor.

"We see no problems in approving the resolution," the source said.

In separate development of events, after his meeting in London with British Defense Minister Liam Fox, U.S. Defense Secretary Robert Gates said he had no doubts that the resolution expanding sanctions on Iran would be approved by all UN Security Council members.