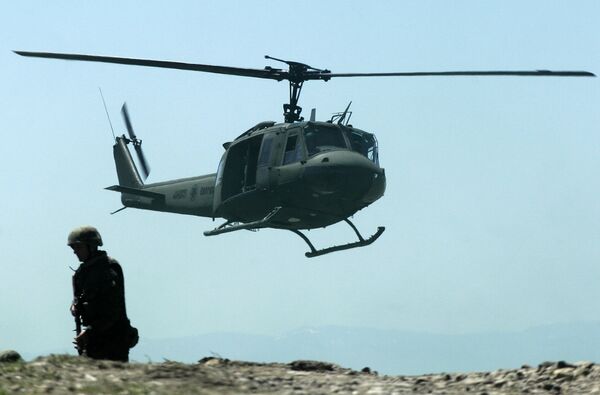 The Ukrainian parliament on Tuesday permitted NATO troops to participate in drills in the former Soviet republic in 2010.

The Ukrainian parliament on Tuesday permitted NATO troops to participate in drills in the former Soviet republic in 2010.

In 2009, parliament defied then-President Viktor Yushchenko and refused to approve the U.S.-led multinational Sea Breeze military exercise. But this year, deputies voted in favor of the drills, which will see the participation of some 3,000 people from 18 countries.

New Ukrainian President Viktor Yanukovych has indicated that Ukraine will drop his predecessor's plans to attempt to seek NATO membership, a proposal that infuriated Russia, but has also indicated that he will try to maintain good ties with both Moscow and the West.

Sea Breeze drills in 2008 saw protesters set up camps along the Black Sea coast, and reportedly attempt to prevent foreign warships participating in the exercises from leaving the port of Odessa.