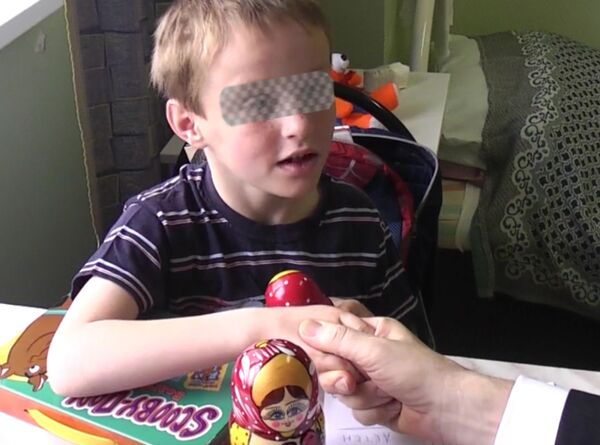 Talks in Moscow on U.S. adoptions of Russian children have been postponed until April 29-30, a U.S. State Department spokesman said Tuesday

Talks in Moscow on U.S. adoptions of Russian children have been postponed until April 29-30, a U.S. State Department spokesman said Tuesday.

"The head of the U.S. delegation, Ambassador Mike Kirby, spoke yesterday with his Russian counterpart and the two have agreed to reschedule the talks for April 29th and 30th in Moscow," Philip Crowley said.

The delegation headed by Principal Deputy Assistant Secretary for Consular Affairs Michael Kirby was due to leave for Moscow on April 17-18, but was unable to fly due to the eruption of an Icelandic volcano, Eyjafjallajokull, which caused major flight disruptions across Europe.

Russia is one of the largest sources of adoptions to the United States, accounting for about 10% of foreign adoptions, but the issue has become controversial in Russia in recent years following numerous incidents involving the mistreatment of Russian adopted children in the United States.

The discussions follow the latest incident involving a Russian boy adopted six months ago in the United States, who was put on a one-way flight to Russia earlier this month with a note from his U.S. adoptive mother claiming the seven-year-old was "psychopathic."