Israel gets ready to strike at Iran's nuclear sites - media 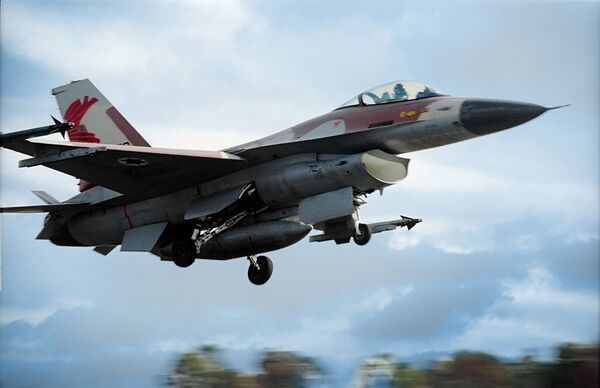 According to Al Manar paper, several Israeli combat jets carried out in late February bombing drills "targeting" known Iranian nuclear sites "in two Arab countries in the Persian Gulf, which are close territorially with the Islamic republic and cooperate with Israel on this issue."

Al Manar said Israel had received the permission to use the airspace from the top leadership of these countries and Washington "gave a blessing" to Tel Aviv to conduct these exercises.

Despite broad international efforts to persuade Tehran to halt its uranium enrichment, both the United States and Israel have not ruled out military action if diplomacy fails to resolve the dispute over Iran's nuclear program.

Iran, which is currently under three sets of UN sanctions for refusing to halt uranium enrichment, insists it needs nuclear technology to generate electricity, while Western powers suspect it of pursuing an atomic weapons program.

Israeli Prime Minister Benjamin Netanyahu has recently called for the international community to impose a new set of 'crippling' sanctions on Iran to make the Islamic republic scrap its controversial nuclear program.