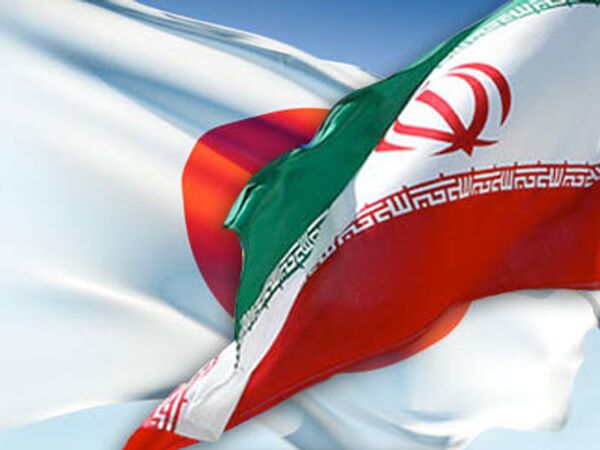 The Iranian authorities have not responded to the proposal, the paper said, adding that the issue was expected to be discussed during a meeting of Japanese Foreign Minister Katsuya Okada and Iranian parliament Speaker Ali Larijani, who is currently on a visit to Japan.

Iran has already rejected an IAEA plan under which the Islamic Republic was to ship out its low-enriched uranium to Russia for further enrichment and subsequently send it to France for processing into fuel rods.

Tehran has suggested it could consider a swap of its low-enriched uranium for 20%-enriched uranium, but that the exchange should be simultaneous and would have to take place on its own territory.

The fuel is required for a reactor in Tehran that is used to make medical isotopes, and Iran justified its move to produce the 20%-enriched uranium by saying it could not wait for an international deal on enrichment to be reached.