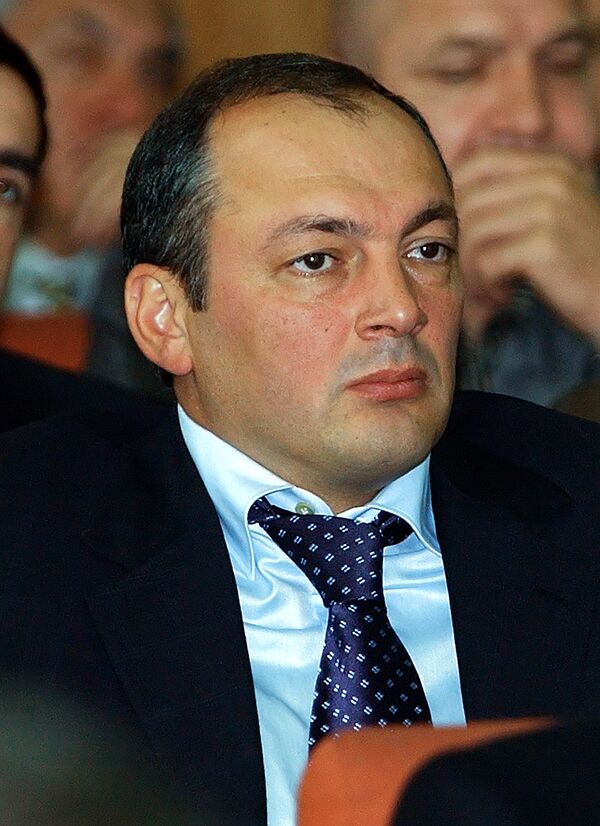 The second president of the Russian North Caucasus republic of Dagestan, Magomedsalam Magomedov, was officially inaugurated on Saturday.

Magomedov, 45, who holds a Ph.D. degree in economics, has proclaimed the fight against corruption, terrorism and unemployment to be his key goals as president. He is also set to reduce the republic's economic dependence on the federal government, attract investment, improve relations between local businesses and authorities and consolidate Dagestanis.

Russian President Dmitry Medvedev proposed Magomedov for the republic's leader on February 8, and the local parliament unanimously voted for the candidate on February 10.

Magomedov's predecessor, Mukhu Aliyev, has headed Dagestan for the past four years.

Following a January 6 suicide bomb attack on a police compound in Dagestan that killed five and wounded up to 19 people, Medvedev ordered the Federal Security Service to tighten security across the North Caucasus.