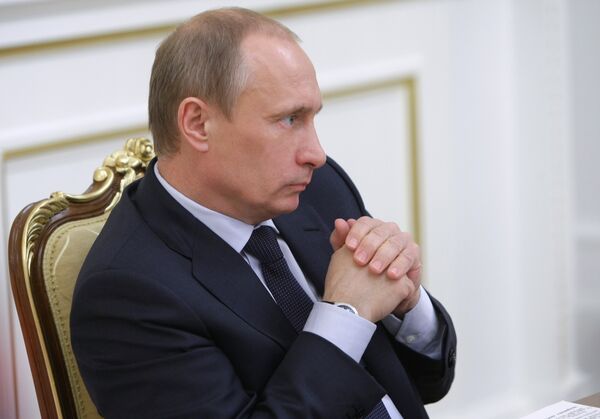 Baltic Sea environmental issues have been in the focus of Baltic states' attention over Russia's plans to build the Nord Stream pipeline, intended to pump gas from Siberia to Europe under the Baltic Sea, bypassing East European transit countries.

The pipeline will pass through the waters of five countries, all of whom have approved the project, although one permit is still required from Finland.

"In his speech at the summit, [Putin] is expected to put the accent on measures that Russia has already taken to protect the unique ecological system of the Baltic Sea, and on ecological aspects of the Nord Stream construction," a Russian government spokesman said.

During his stay in Helsinki, Putin will meet with Finnish President Tarja Halonen and Prime Minister Matti Vanhanen. He is also expected to hold bilateral talks with Lithuanian President Dalia Grybauskaite and his Danish and Norwegian counterparts, Lars Lokke Rasmussen and Jens Stoltenberg.