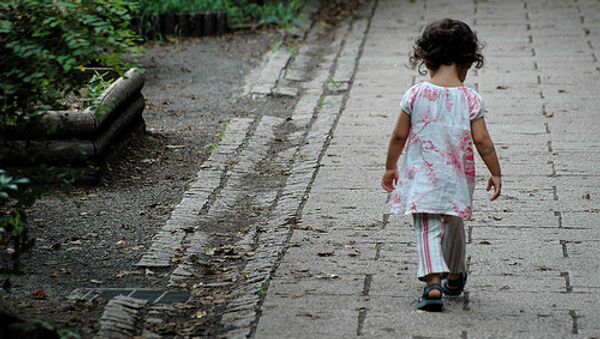 Russian Communications and Media Minister Igor Shchegolev welcomed the move, saying that the ministry will fully support providers in their attempt to clean up the web.

"The ministry welcomes that fact that the initiative comes not from a regulator, but from market participants," Shchegolev said.

"This indicates an understanding in society that there is a need to fight against this," he continued.

"We think that all providers should join the fight for an ethical and secure web," the minister said.

Sky Link chief Gulnara Khasyanova said that 25% of the Internet users are children and teenagers under 18 years old.

"By shaping their opinions we shape the future," she said.

"We all have got accustomed to different views. However, there are topics which do not allow differences in opinion and child pornography is one of these such topics," VimpelCom General Director Alexander Torbakhov said.

In 2007 a total of 247 child pornography web-sites in Runet, the Russian Internet domain, were shut down.

The statute of limitations for prosecution on pornography charges in Russia is 2 years.