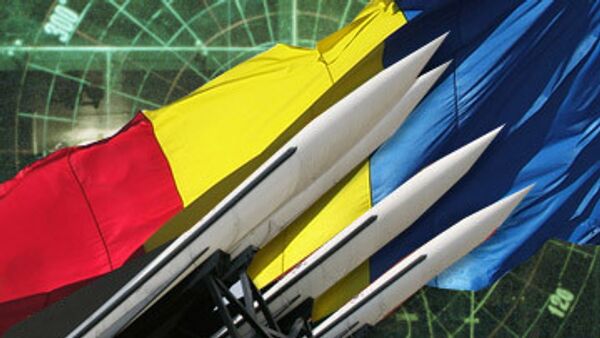 Moscow is waiting for clarification from the United States over its plans to deploy missile defense elements in Romania, the Russian foreign minister said Friday.

Moscow is waiting for clarification from the United States over its plans to deploy missile defense elements in Romania, the Russian foreign minister said Friday.

Romanian President Traian Basescu said on Thursday his country had approved a U.S. plan to deploy interceptor missiles as part of a missile shield to protect Europe.

"We expect the United States to provide an exhaustive explanation, taking into account the fact that the Black Sea regime is regulated by the Montreux Convention," Sergei Lavrov said.

He said Russia acted on the assumption that "there is an agreement between the two presidents on the joint study of common threats, with the participation of the European Union."

"When we understand that we have a common understanding of possible threats, it will be possible to say what measures could be taken in response," the minister said.

A U.S. State Department official said the facilities were due to become operational by 2015 and were aimed at defending against "current and emerging ballistic missile threats from Iran."

Washington then announced a new scheme for a more flexible system, with a combination of land- and sea-based interceptors, to be deployed in Central Europe by 2015.

Warsaw and Prague have already expressed their support for the revamped U.S. strategy.