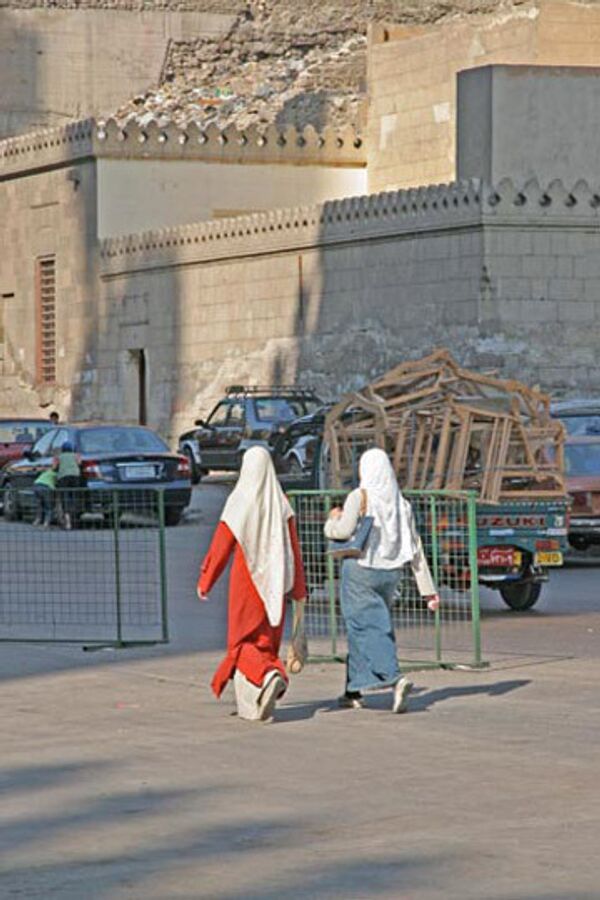 © www.traveladventures.org
Subscribe
The world's oldest monastery of Saint Antony near Egypt's coast town of Al-Zaafarana has opened its doors for pilgrims after almost five years of renovation.

The world's oldest monastery of Saint Antony near Egypt's coast town of Al-Zaafarana has opened its doors for pilgrims after almost five years of renovation, the head of the country's Supreme Council of Antiquities has said.

The monastery, located some 200 km (124 miles) from the city of Hurghada, was founded in 356 AD immediately after the saint's death, and is now the world's oldest Christian monastery. Some 2 km (1.24 miles) away from the monastery, there is St. Anthony's cave, where he lived as a hermit.

"The second and final stage of the restoration of this monastery... is concluded," Zahi Hawass said, adding both Christians and Muslims were involved in the restoration work.

"It does not matter for us what antiquities to restore - Muslim, Christian or Jewdish," he said, adding all of them are part of Egypt's national heritage.

Saint Antony, also known as Anthony the Great and Father of All Monks, was the first known ascetic going into the wilderness. He was born in 250 AD to a Christian family in Egypt. After the deaths of his parents, he sold his property, distributed money among the poor and became a hermit.

St. Antony spent 85 years in a desert and died in 356 AD. After his death, his followers built cells near his hermit and created the world's first Christian monastery.

Located in a desert and surrounded by massive rock cliffs, the monastery occupies some 10 hectares and hosts seven churches, including the church of St. Antony, where his remains are held.

The renovation of the monastery, which holds ancient church paintings dating to the Middle Ages and more than 1000 ancient manuscripts, cost some $14.5 million.