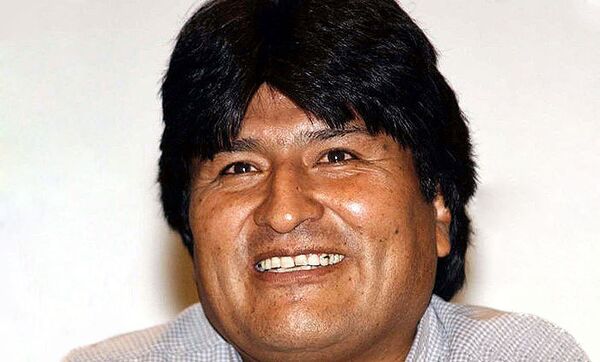 Evo Morales, Bolivia's socialist president, said the blockbuster movie Avatar was an inspiration in the fight against capitalism and efforts to protect the environment, Latin American media reported on Tuesday.

James Cameron's 3D blockbuster is the story of a man sent to infiltrate an alien race - tall blue creatures inhabiting Pandora - who are in conflict with humans, who want to seize their planet's resources.

The movie, featuring lavish special effects, has reportedly made more than $1.1 billion at the box office worldwide and is likely to become the biggest grossing film in history.

"There is a lot of fiction in the movie, but at the same time it makes a perfect model for the struggle against capitalism and efforts to protect nature," Morales said, according to regional media.

Morales has said he wants the Bolivian revolution to be promoted in Africa to help the continent shed the "imperialistic manacles" and nationalize its natural resources.

The UN General Assembly last year declared Morales a "World Hero of Mother Earth" for his efforts to protect the environment.

Morales, 50, watched the movie on Sunday with his 15-year-old daughter. It was just his third visit to a movie theater. He said the film impressed him and he shares many of its messages.