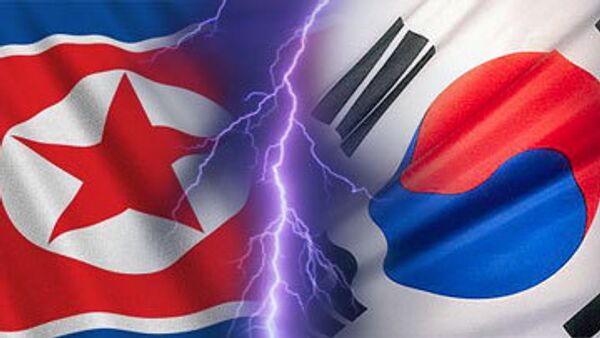 The official was speaking to the Xinhua news agency on the condition of anonymity.

The 1950-53 Korean War ended with an armistice and no peace treaty has since been signed.

"The conclusion of a peace treaty will help terminate the hostile relations between the DPRK [North Korea] and the U.S. and positively promote the denuclearization of the Korean Peninsula at a rapid tempo," South Korean news agency Yonhap quoted the North Korean Foreign Ministry as saying.

"If confidence is to be built between the DPRK and the U.S., it is essential to conclude a peace treaty for terminating the state of war, a root cause of the hostile relations, to begin with," the North Korean statement said.

Washington has repeatedly stated that the United States would sign a peace treaty with North Korea only if it abandoned its controversial nuclear program.

Six-party talks on North Korea's nuclear program, involving Russia, Japan, China, the United States and South Korea, came to a halt last April when Pyongyang pulled out of the negotiations in protest against the United Nations' condemnation of its missile and nuclear tests.

The North recently hinted that it was willing to return to the talks, but insisted it first negotiate directly with the United States to repair "hostile relations."

U.S. special envoy to North Korea Stephen Bosworth said after his visit to the country in December that both sides "deepened mutual understanding and narrowed differences," but Pyongyang had not clearly expressed its commitment to the return to nuclear negotiations in a multilateral format.