Over 70% of Americans in favor of U.S. troops in Yemen – poll 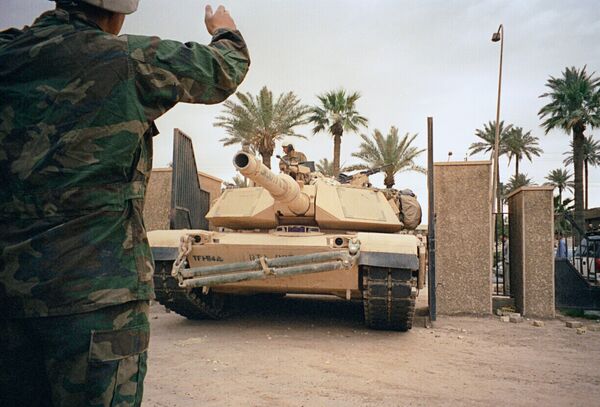 Over 70% of Americans would favor sending U.S. troops to Yemen to combat Al Qaeda militants, a poll posted on the FOXNews.com website said.

With over 20,000 people taking part in the poll, 71% voted that "the problem is not going away," and "troops need to be sent there to eliminate Al Qaeda and the threat it poses to national security."

Meanwhile, 23% voted against saying that "the U.S. military is already engaged in a costly war in Afghanistan," and "sending soldiers to Yemen would jeopardize that mission."

Six percent of the poll said they are "undecided" on the issue.

The United States and Britain announced on Sunday they had closed their embassies in the Yemeni capital due to the threat of an Al Qaeda attack. The decision was taken following an attempt to blow up an airliner over Detroit on December 25.

Al Qaeda said in a statement posted on radical Islamist websites the attack carried out by its "brother" was retaliation for U.S. strikes on Yemeni soil in December.

Gen. David Petraeus, head of the U.S. Central Command, met with Yemeni President Ali Abdullah Saleh in Yemen on Saturday as part of the plan to expand bilateral military and intelligence cooperation to increase pressure on militants operating in the country.