Over 100 spies uncovered in Russia's Novosibirsk Region in 2009 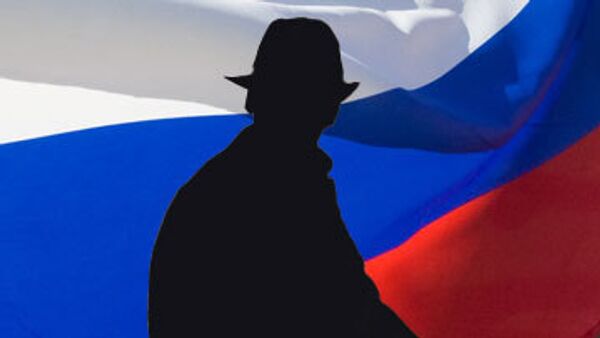 "This year, more than 100 foreigners were revealed who were employed by or belonged to the intelligence apparatus of foreign secret services," the regional branch of the FSB said in a statement on the year's work.

An official said that in some cases, members of foreign special services are expelled from the country, but many are simply kept "under control" by counterintelligence officers.

In summing up the year, the FSB also said it had filed 68 criminal cases for corruption, with nine high-ranking officials being convicted, broke up 11 international smuggling operations and 10 drug-trafficking rings.