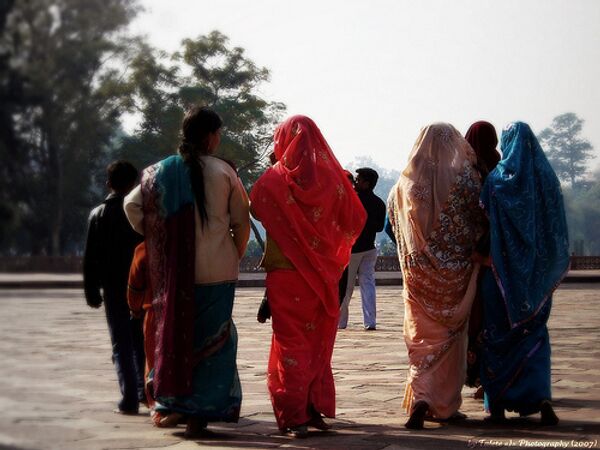 India will create a new state out of part of the southern state of Andhra Pradesh, the country's ruling party has said.

India will create a new state out of part of the southern state of Andhra Pradesh, the country's ruling party has said.

"The process of forming the state of Telangana will be initiated. An appropriate resolution will be moved in the state assembly," Indian media cited Union Home Minister P. Chidambaram as saying.

Analysts fear that the decision to carve out the new state could fuel demands for statehood among other disenchanted communities.

The decision came after violent protests by university students and political activists and a hunger strike by the separatists' leader, K. Chandrasekhar Rao.

Hundreds of people have died in violence linked to the quest for independence from Andhra Pradesh, India's fifth largest state in terms of territory.

Andhra Pradesh MPs have already argued against the decision and some of them have resigned in a protest against the state's creation.

The creation of the state might take more than a year. However, Talangana is already insisting that Andhra Pradesh's state capital and a major Indian software hub, Hyderabad, be transferred to the new province.

A number of politicians from other states have already called for creation of other smaller states.

"The state of Telangana cannot come about without two levels of consensus. One at the central level for Constitution amendment and another at state level for the passing of a resolution... (in the assembly)," the Times of India cited Congress spokesman Abhishek Singhvi as saying.

India was split into states in 1947 when it gained independence from Britain. Talangana will become its 29th state.