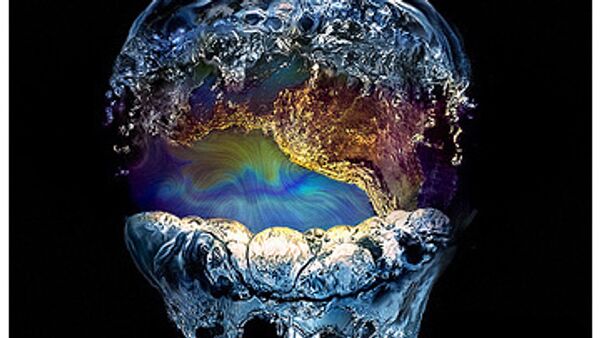 Subscribe
International
India
Africa
Ahead of the Copenhagen international conference on climate change, Alexander Kokorin, the head of the Climate and Energy Programme of the World Wildlife Fund (WWF) Russia, spoke to RIA Novosti.

Ahead of the Copenhagen international conference on climate change, Alexei Kokorin, the head of the Climate and Energy Programme of the World Wildlife Fund (WWF) Russia, spoke to RIA Novosti.

Answer: The main issue will of course be a new agreement to replace the Kyoto Protocol, and the most problematic issue will be the financial part of the future agreement, the details of which have simply not been worked out. At their meeting in Scotland, G-20 finance ministers agreed that this issue was very important during the crisis, but admitted they were not ready to make specific commitments. Tens of millions of dollars will have to be spent in the next ten years, and the ministers have to adopt a schedule of spending these funds during this period. The largest developing countries will be unable to reduce their carbon dioxide emissions without a schedule. China will certainly be able to do this, but India, Brazil and Indonesia will not, in which case the efforts of Europe, the United States, Japan and Russia to reduce their emissions will become pointless.

Therefore, the conference is not likely to produce a financial agreement. One more year will be required for that, and we will most likely see an agreement in 2010. It is very important for the conferees in Copenhagen to make a political decision on where and when the new protocol will be adopted next year. The word “protocol” is very important here because it implies that the document will require ratification. Experience shows that financial commitments to UN resolutions that do not require ratification are often not met. But financial issues are the issues that matter the most.

Q: What about Russia?

A: Russia has become a world donor. It gives money to the Global Environment Fund, the International Monetary Fund and the World Bank, although at present its contributions are very small. Russia has less money than other G8 countries, and this is an objective fact. Therefore, this is almost a zero-sum game for Russia. President Dmitry Medvedev confirmed that Russia gives some money and will continue to do so, but it no longer receives anything from international financial organizations or other countries. I don’t think it is very important for our president to go to Copenhagen for this reason. The meeting will be attended by the leaders of the 80 poorest countries, which need immediate aid. Climate change will not be disastrous for Russia. These leaders want to ask Barack Obama, Nicolas Sarkozy or Taro Aso to postpone signing the protocol but give them money immediately. This will be the main issue at the meeting.

Q: Could you describe Russia’s position on climate change in more detail?

A: Russia recognises the need to counter anthropogenic climate change, because 90% of climatic change is man-made. All countries, except for the poorest ones, should contribute funds and work to reduce emissions. Therefore, the United States, Japan and European Union countries should dramatically reduce their emissions. Russia is working on this as well, and will soon decrease emissions by 25% compared to the 1990s. China and India should commit to lower their carbon dioxide emissions per unit of GDP, and all other developing countries should also follow suit. However, these countries need money for this. This is a catch-22 and will be the main issue in Copenhagen.

Q: You have already mentioned the financial aspect. What else can we expect from this conference?

A: I think they will make a decision on providing immediate aid to the poorest and most vulnerable countries. I believe they will also formulate the general provisions of the new protocol, and will specify where and when it will be signed. But I don’t think it will be signed at this meeting.