WHO puts number of global swine flu deaths at over 8,700 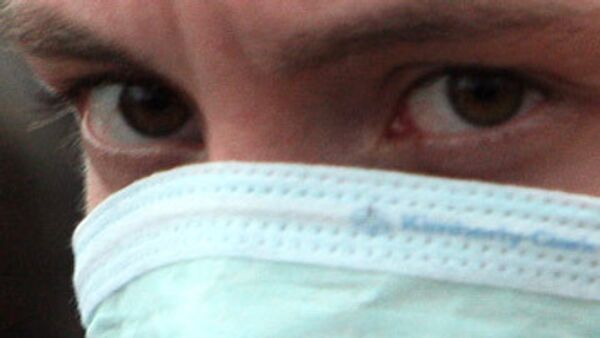 At least 8,768 people have died of swine flu globally, the World Health Organization reported on Friday.

At least 8,768 people have died of swine flu globally, the World Health Organization reported on Friday.

As of November 29, more than 207 countries had reported laboratory confirmed cases of pandemic influenza H1N1, the WHO said.

"In the Russian Federation, influenza activity remains active and intense in some regions, with an overall increasing trend," the global health organization said.

About 600 people have died in Russia from flu, including the H1N1 virus, since the start of the year, the Russian health minister, Tatyana Golikova, said last week.