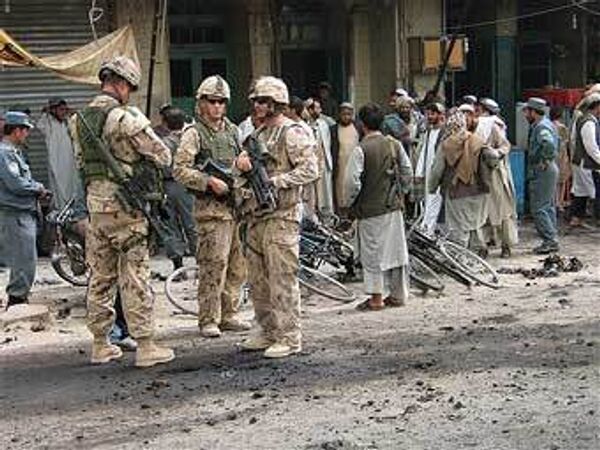 "The strategy of Polish [military] presence in Afghanistan stipulates the expansion of the Polish contingent in the country," Bogdan Klich said, adding the contingent would be expanded to 3,000 troops.

Currently, there are 2,000 Polish troops deployed in Afghanistan. Fifteen Polish soldiers have died and more than 100 have been wounded since Poland sent its troops to fight Taliban and al-Qaeda militants in the country in 2002.

On Tuesday night, U.S. President Barack Obama said in his address to the nation the U.S. would send an additional 30,000 U.S. troops to Afghanistan in the first part of 2010.

NATO chief Anders Fogh Rasmussen said after Obama's speech that he expected the other 42 troop-contributing nations to deploy an extra 5,000 soldiers to Afghanistan.