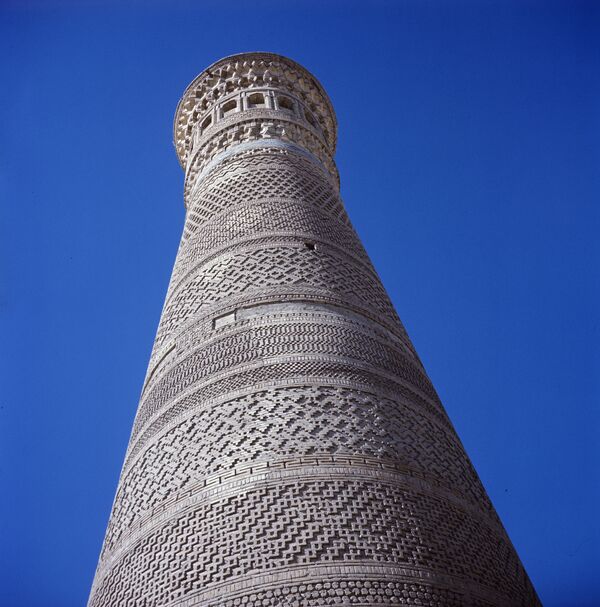 Switzerland's decision to ban the construction of mosque minarets has sparked criticism from politicians and religious figures worldwide.

Switzerland's decision to ban the construction of mosque minarets has sparked criticism from politicians and religious figures worldwide.

The Alpine country held a nationwide referendum on Sunday, one of the three questions being whether to allow the building of new minarets - towers on mosques from where Muslims are called to prayer. A total of 57.5% of voters and 22 out of 26 cantons backed the proposal, put forward by the rightist Swiss People's Party (SVP).

The government and parliament had spoken against the initiative, but were forced to accept the popular vote. Switzerland has 400,000 Muslims out of a total population of 7.7 million.

"A majority of the Swiss people and the cantons have adopted the popular initiative against the construction of minarets. The Federal Council respects this decision. Consequently the construction of new minarets in Switzerland is no longer permitted," the Swiss government said in a statement on its website on Sunday.

"The four existing minarets will remain. It will also be possible to continue to construct mosques. Muslims in Switzerland are able to practice their religion alone or in community with others, and live according to their beliefs just as before," the statement said.

"It's an expression of quite a bit of prejudice and maybe even fear, but it is clear that it is a negative signal in every way, there's no doubt about it," Bildt told Swedish media.

The president of the Parliamentary Assembly of the Council of Europe (PACE) said: "Although it expresses popular will, the decision to ban the construction of new minarets in Switzerland is a source of profound concern to me."

"On the one hand, this decision reflects fears within the Swiss population - and the population of Europe as a whole - regarding Islamic fundamentalism; on the other, far from helping to tackle the causes of fundamentalism, it is likely to encourage feelings of exclusion and deepen the rifts in our societies", Luis Maria de Puig said.

"The result of this referendum goes against the values of tolerance, dialogue and respect for other people's beliefs which the Council of Europe and its Parliamentary Assembly have always upheld," he said.

The SVP's Walter Wobmann, who led the initiative group that proposed putting the issue to a referendum, said the country's citizens have long been silently opposed to the construction of minarets, but were able to have their voices heard on Sunday.

"The vote results show the Swiss do not want minarets or Sharia law in their country," he said Sunday.

Earlier, Wobmann told Reuters: "People may practice their religion, that is no problem," but that his group wanted to stop "political Islam" from gaining ground in Switzerland.

French Foreign Minister Bernard Kouchner said he was "slightly shocked" by the referendum. "I hope Switzerland will change this decision fast," he told RTL radio.

Pakistani religious groups also condemned the vote results. "This development reflects extreme Islamophobia among people in the West," Khurshid Ahmad, a deputy leader of the Jamaat-e-Islami hardline Islamic party in Pakistani parliament, was quoted as saying by AFP.

However, the leader of the Danish People's Party welcomed the outcome. Pia Kjaersgaard was quoted by the earthtimes.org website as saying it was "good that you can have referendums where people are allowed to have their say."

Surprisingly, only 37% of Swiss voters had been reported ready to back the ban on new minarets just before the referendum, while 53% said they would vote against it.

Analysts say the ban could cause an outflow of Arab investment from Switzerland.

The leader of the Green Party of Switzerland said on Sunday that the party could turn to the European Court of Human Rights to contest the vote results.

"Switzerland's Muslims got not even a slap but a punch in the face," Ueli Leuenberger was quoted as saying by Swiss news agency ATS. "The vote outcome is a result of skillful propaganda."