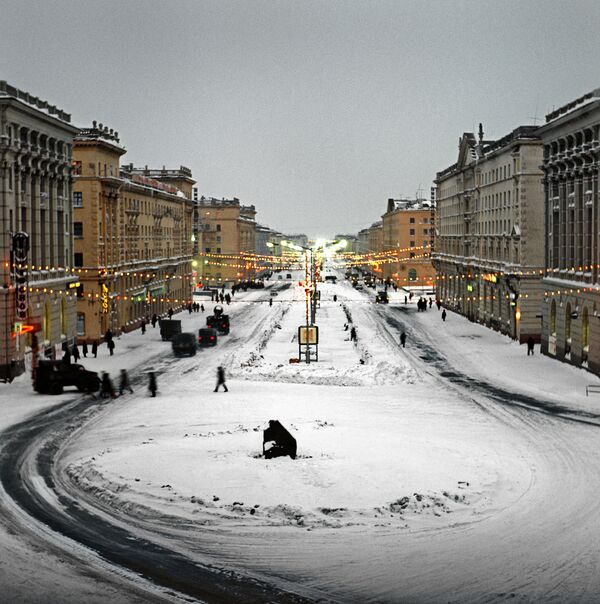 Russia's metals giant Norilsk Nickel acknowledged on Friday Norway's accusations over pollution caused by the company, but said it has been tackling the problem.

Russia's metals giant Norilsk Nickel acknowledged on Friday Norway's accusations over pollution caused by the company, but said it has been tackling the problem.

NorNickel said it has been carrying out extensive modernization of its production facilities to reduce environmental damage and health risks to residents in nearby areas. The statement came after Norway stopped investing in the firm using its pension fund over ethical considerations.

"Norilsk Nickel has been taking a wide range of measures to modernize metal production and reduce its impact on the environment," the company said.

Norway's Finance Ministry said on Thursday that an ethics committee had recommended selling the pension fund's stock in NorNickel due to evidence that the mining company's operations on the Taimyr Peninsula, Siberia, caused health problems among local residents.

The company's activities have produced unacceptable levels of sulfur dioxide and heavy metal in the atmosphere affecting Taimyr residents, the ministry said.

But NorNickel said environmental issues had not been tackled for decades at the company - which was set up in the 1920s and is now owned by tycoon Vladimir Potanin's Interros - and that turning the situation around will take time as production cannot be suspended.

The ministry made the decision in August and had sold the shares by October 31. The fund does not announce exclusions until it has completed sales so as not to affect the share price at the time of the transaction.

Norilsk Nickel accounts for more than 20% of global nickel output, more than 10% of cobalt production and 3% of copper. The company said on October 19 its net profit under International Financial Reporting Standards declined 84%, year-on-year, in January-June 2009 to $439 million.